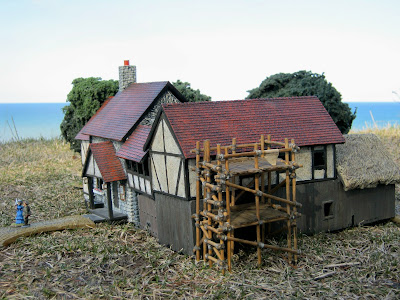 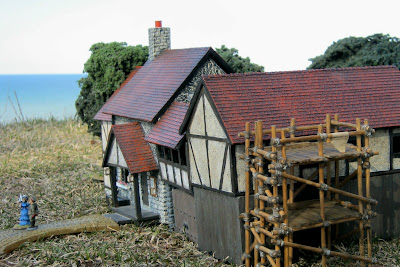 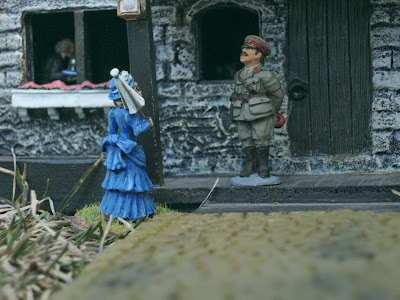 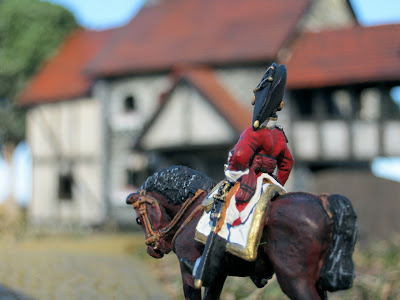 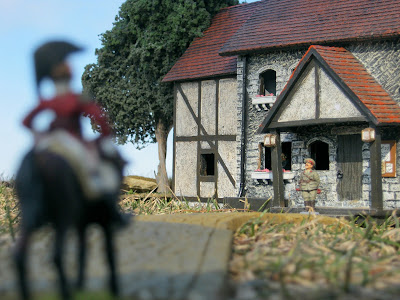 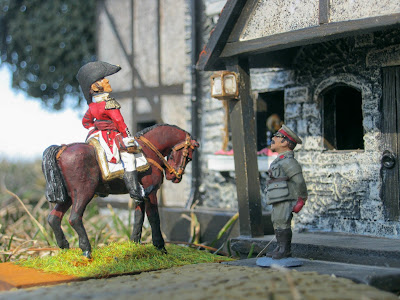 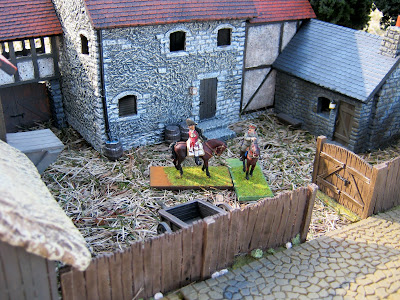 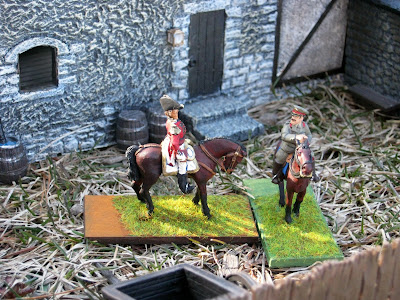 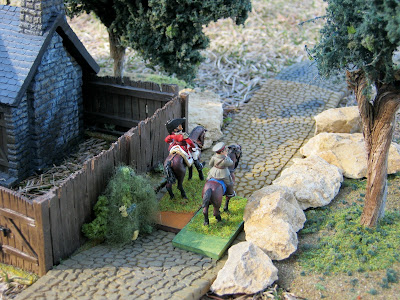 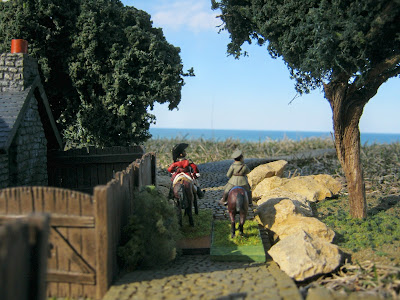 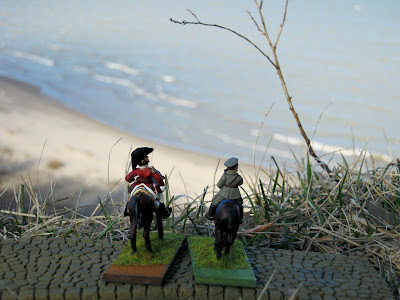 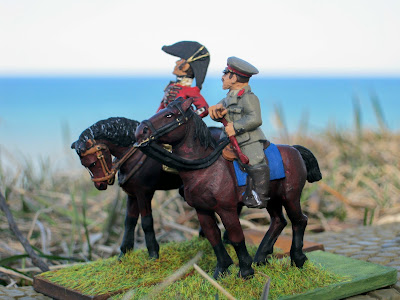 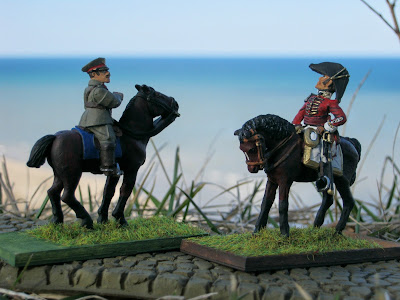 Recalled to the colours? The hound is loose and the hunt is afoot!

Sir Archibald Sinclair will be there with you, Pettygree!

Ah, the game is afoot!

Rather fortunate that Gen'l Pettygree missed the late unpleasantness in southern Mapfrica, grave of a dozen colonial reputations.

I'll be there in pipe and slippers. Do carry on.

I'll be following every step of the way.
Splendid stuff indeed Sir!

To pinch and adapt a WWI naval signal, "Pettygree's back". Thank goodness.

Shame for the poor General to be leaving the comforts of home again but good news for his 'followers'. I look forward to the ensuing account with great anticipation.

lovely storelyline - the new adventures are about to unfold ....

Well, I guess for a lifetime serving soldier like the General, two and a half years of homely comforts is probably all a fellow can stand! No doubt Mary Pettygree will be sorely disappointed that the restoration of their house goes on hold again, but I'm sure the General is just itching to get back in the saddle!
I can hardly wait for the campaign to resume, and certainly Captain James Squib will be with you all the way!

I look forward to reading of future actions.

Of particular delight was the sight of waves breaking against the shore, by the way.

Huzzah! Action (and full pay) at last! No half measures this time Gen. Pettygree, drive those Thugees back to the hell hole that spawned them!

HM will be very relieved I'm sure to hear that Pettygree has agreed to go.
As are we all!

Lovely pictures! I think having the figures photographed in situ against a real background makes them much more believable than extensive photoshop where anything might have been dropped off. You get that sense the the figures are really there, where they are (so to speak) and that therefore it is really happening.

oh, and nice to see that Drab can be still be dapper!

Excellent "on location" shots! I've been in that vicinity, and it is a great lake.

Your generous remarks are sincerely appreciated. Going "on location" at the stand-in English Channel and Channelside House was a lot of satisfying fun. I have an idea for another outside photo session sometime and hope it works out.
---
Gen. Pettygree also truly appreciates your kind interest and remarks!
---
Respectfully,
Bill

Should've had Darjeeling. Earl Grey is horrible stuff. Horrible! Tastes like a flower.

Huzzah! The game's afoot once more! :)

The Mrs. will be so disappointed...but such is the lot of a soldier....