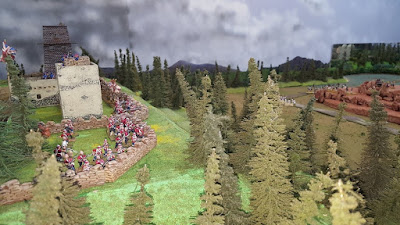 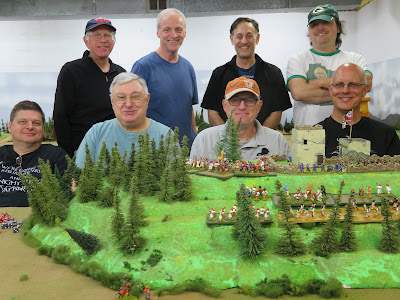 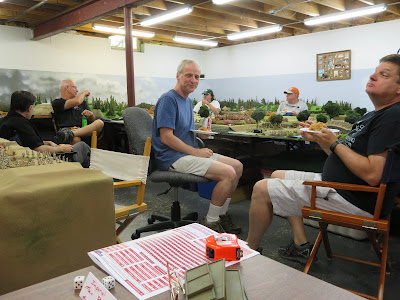 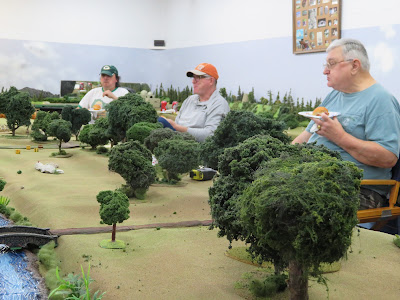 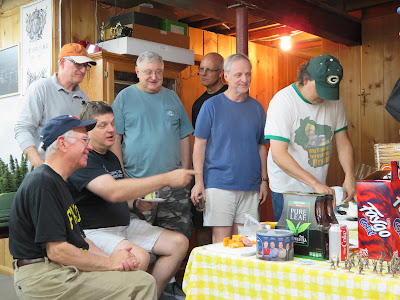 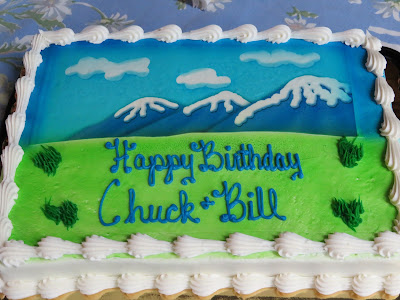 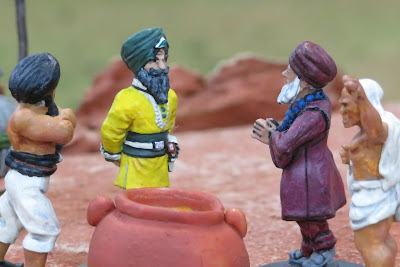 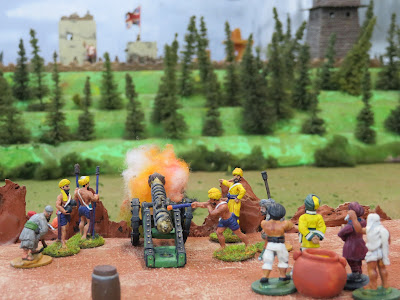 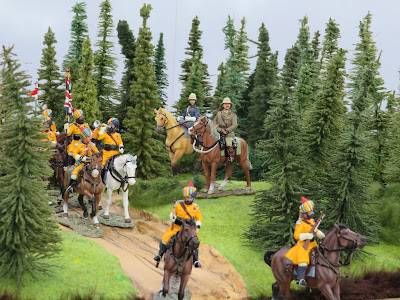 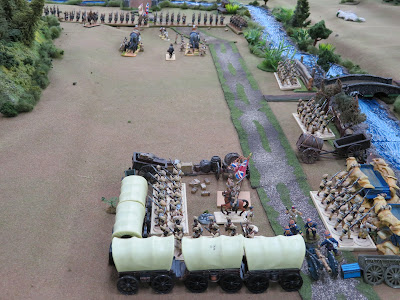 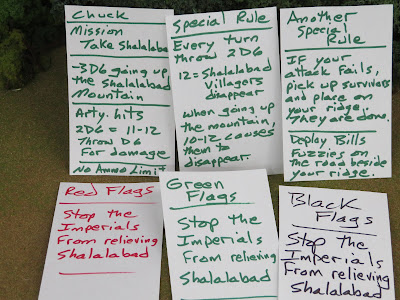 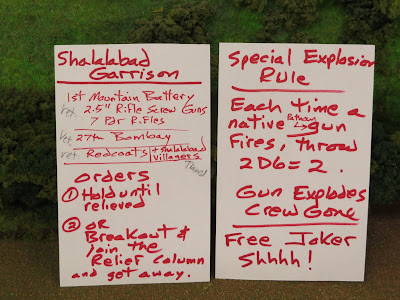 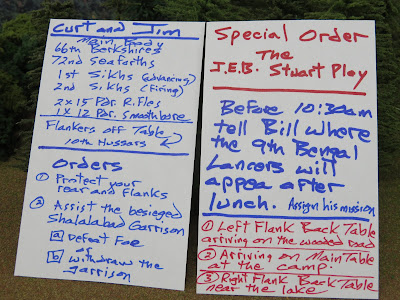 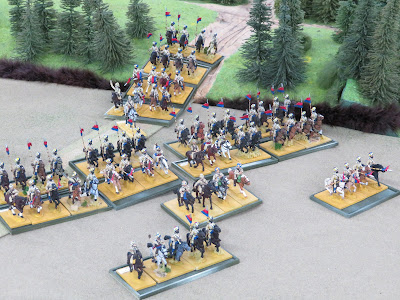 I always enjoy your reports and AAR's. Your scenery and figures are awesome. After reading and seeing your reports I break out my miniatures. Keep it up!

Many thanks very valuable. Will share site with my friends.

Time pressure is a good thing in a miniatures game, puts a little bit of 'stress' on the players without pushing away the fun. Keep up the good work, GHvP.