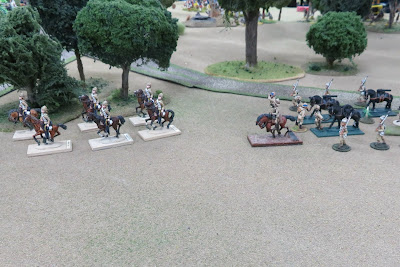 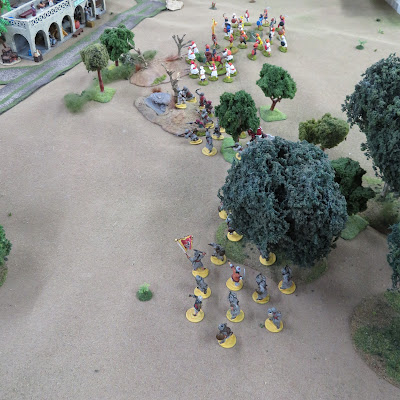 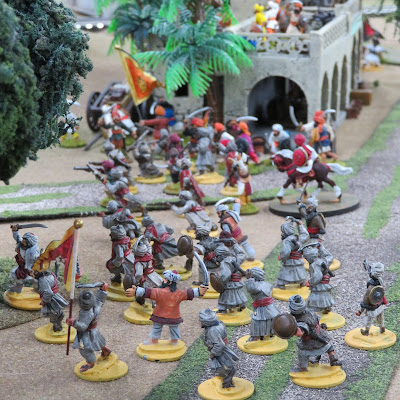 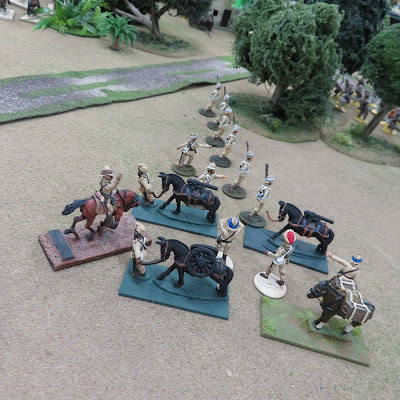 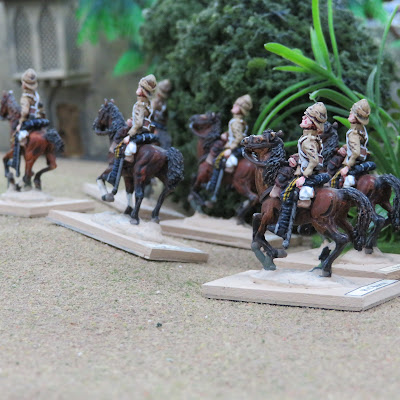 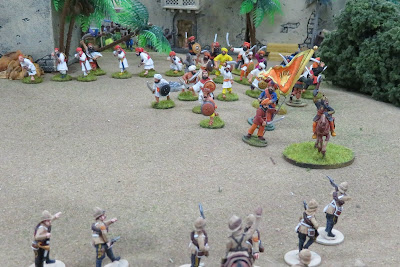 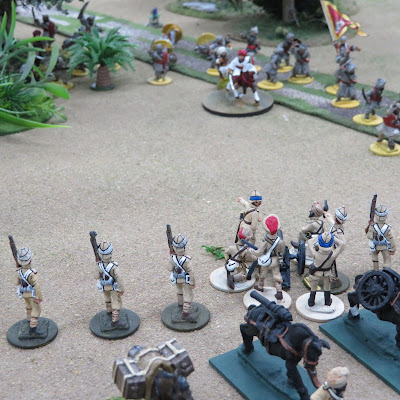 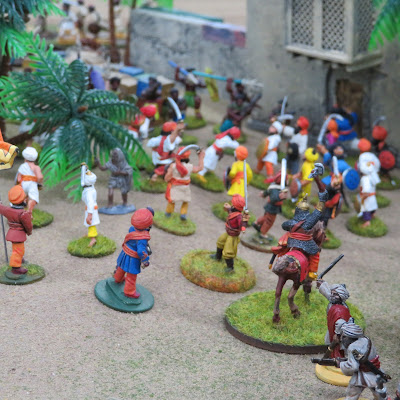 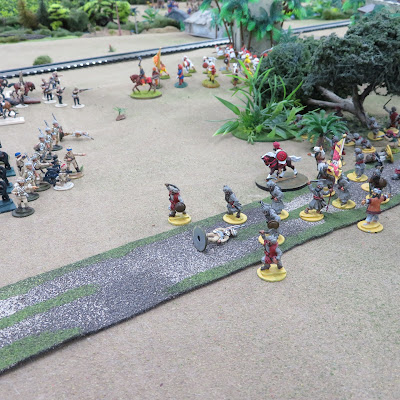 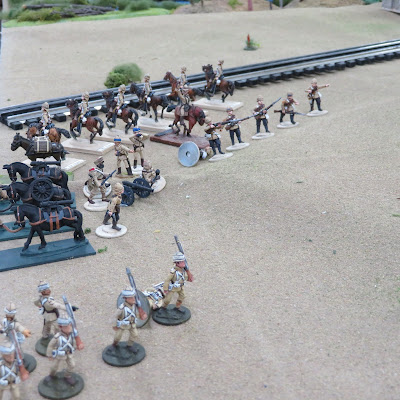 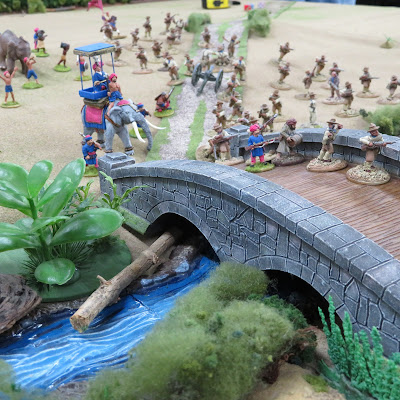 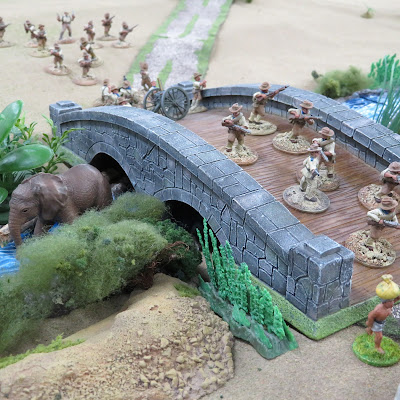 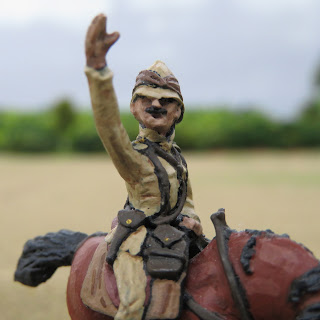 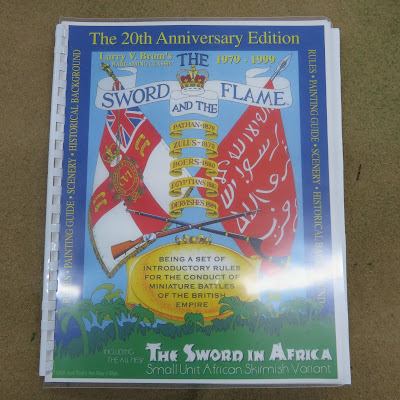 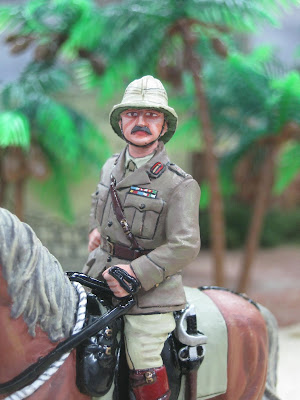 Great fun. Thank you. Just what I needed to make the Bank Holiday here in the UK even better.
I look forward to the next report.

Huzzah ! what a great game !

Splendid report and photo coverage. The General would be proud!

Deuced Locust Eaters! But they were bricky, give 'em that.
At least you took the egg. Well done.
Keep up the dispatches.

Bravo, well done! Another exciting tale of daring do. Yes, the 40th edition of TSATF with the addendum added, corrections, scenarios, and some surprises as well. I will have a post up on my blog regarding it shortly.
Cheers,
Sgt G