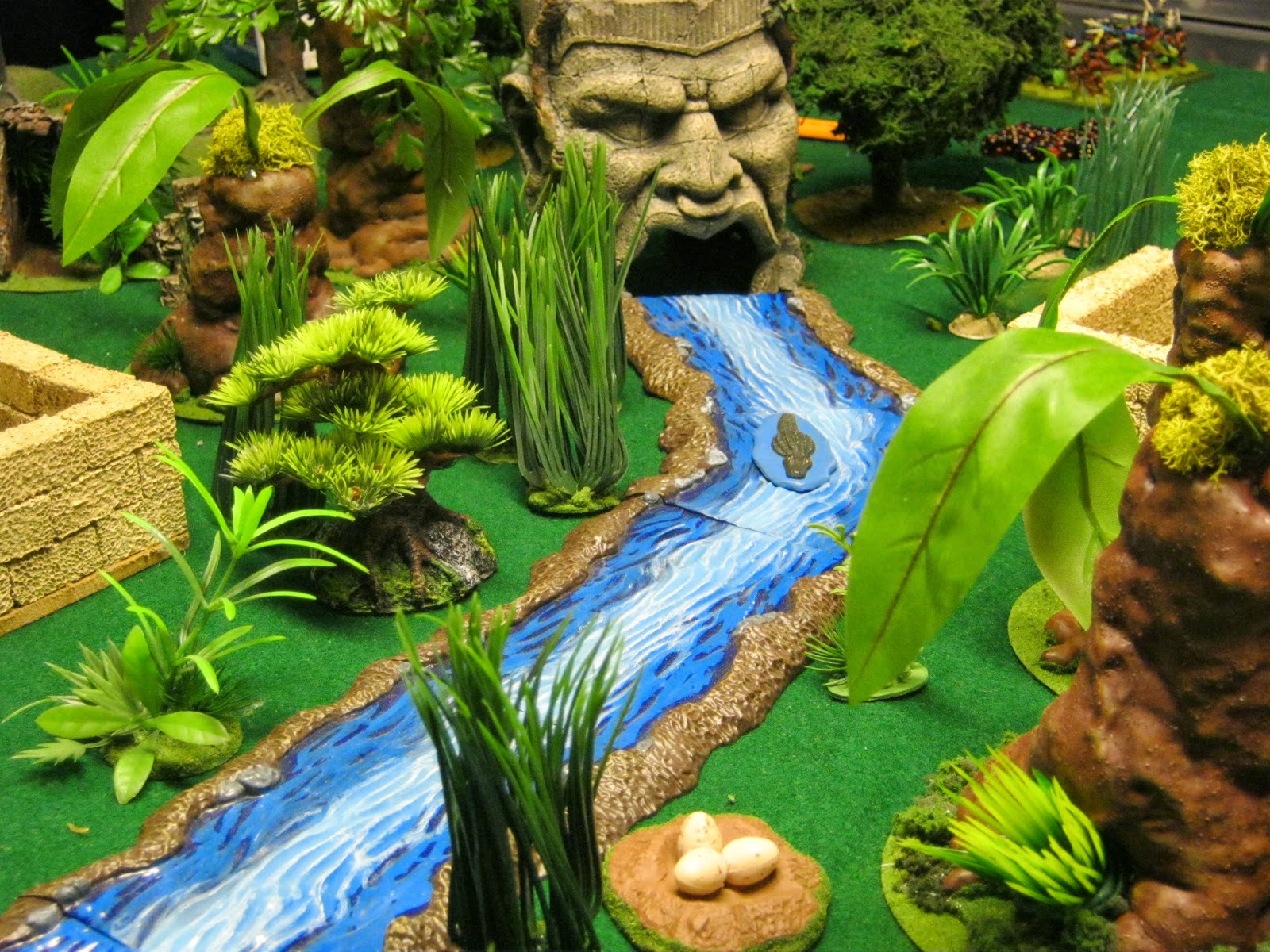 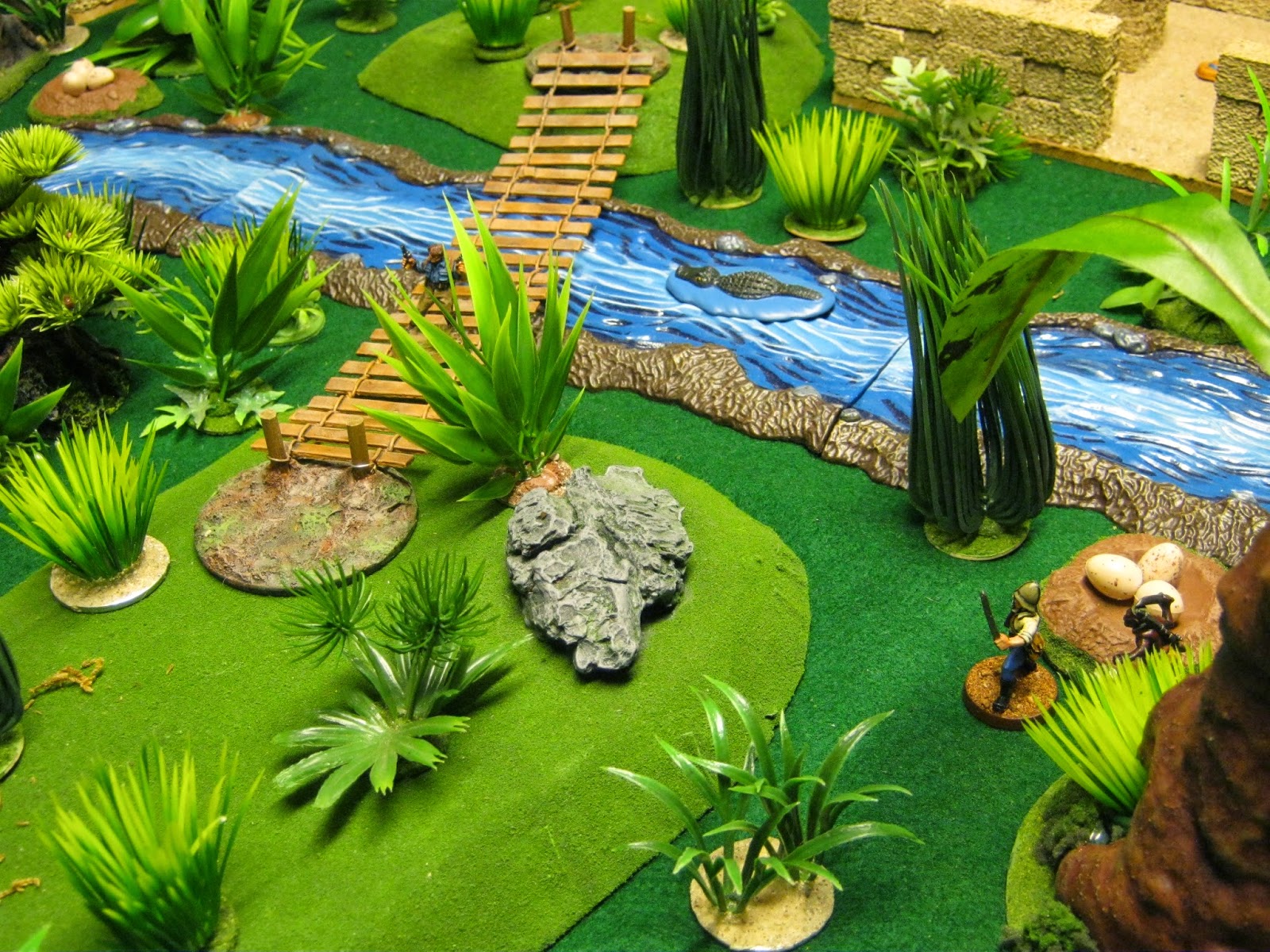 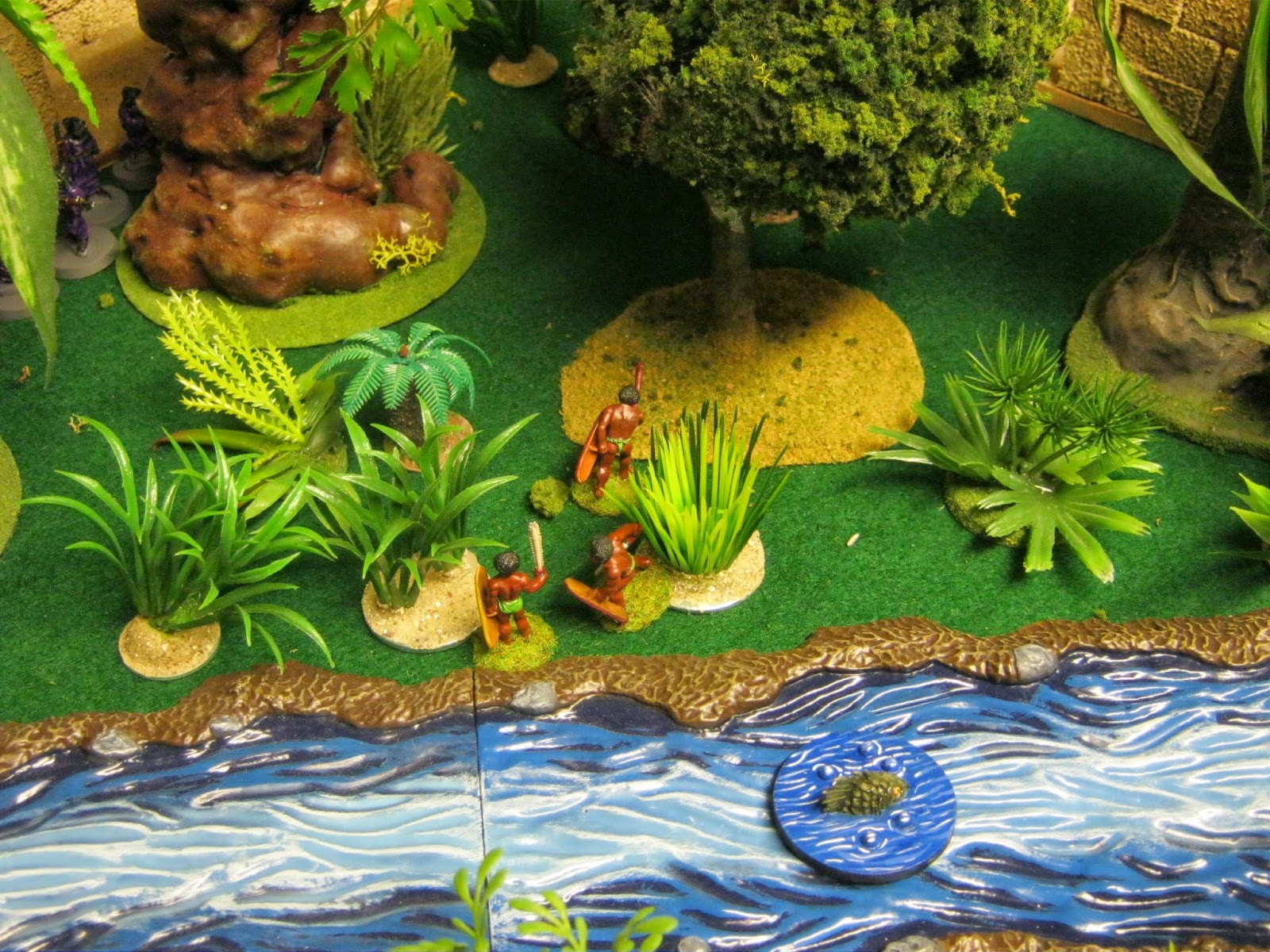 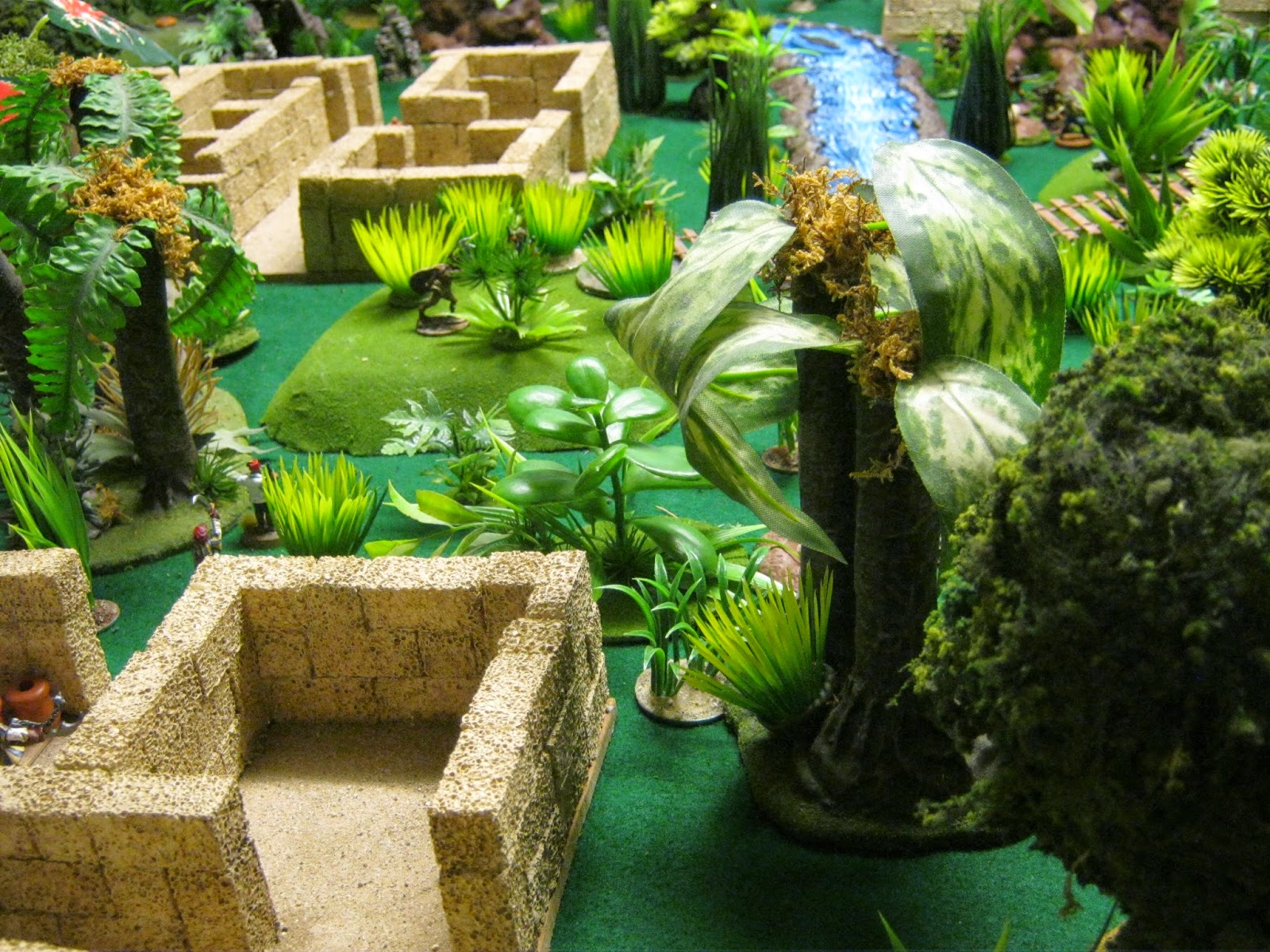 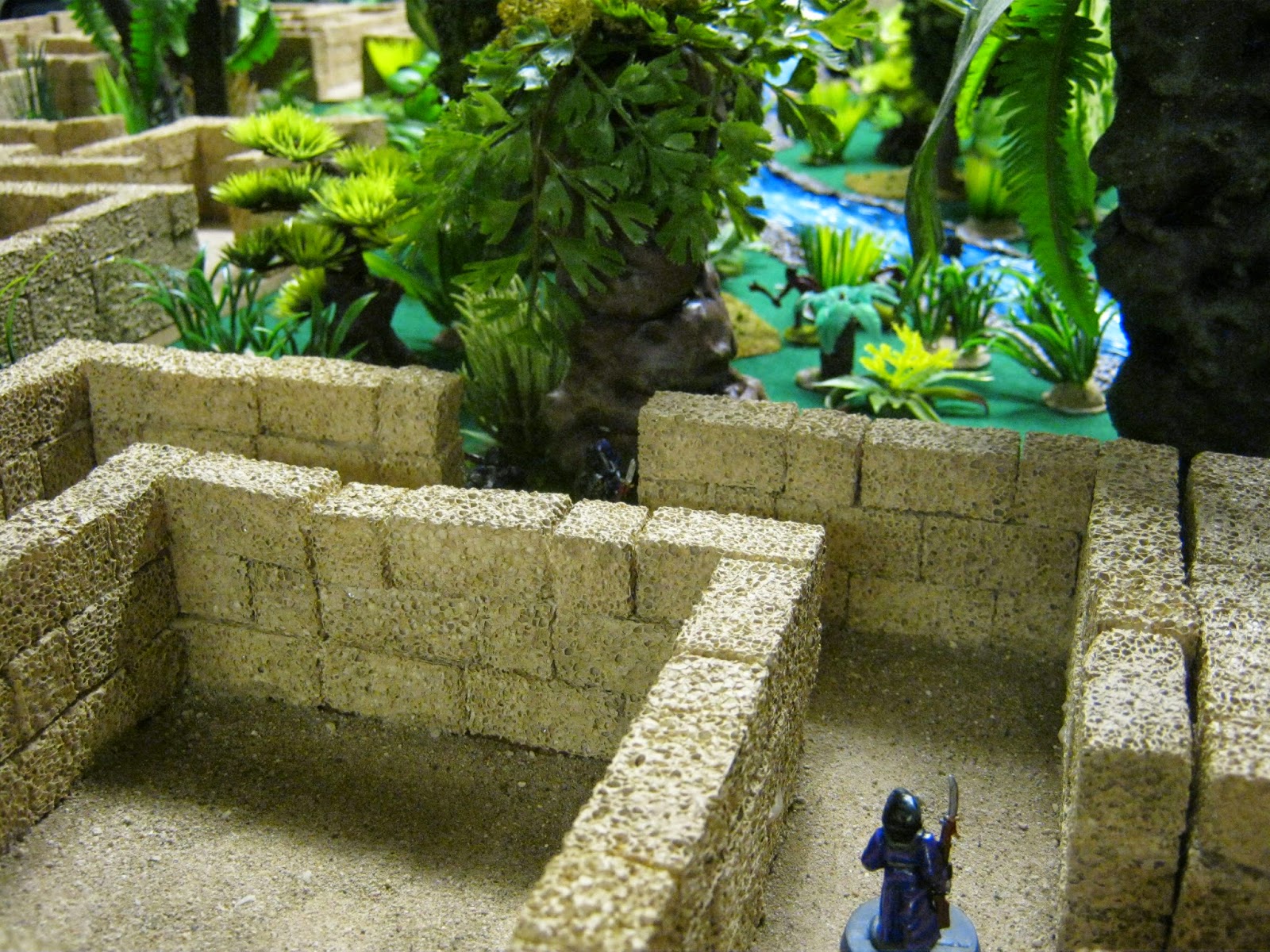 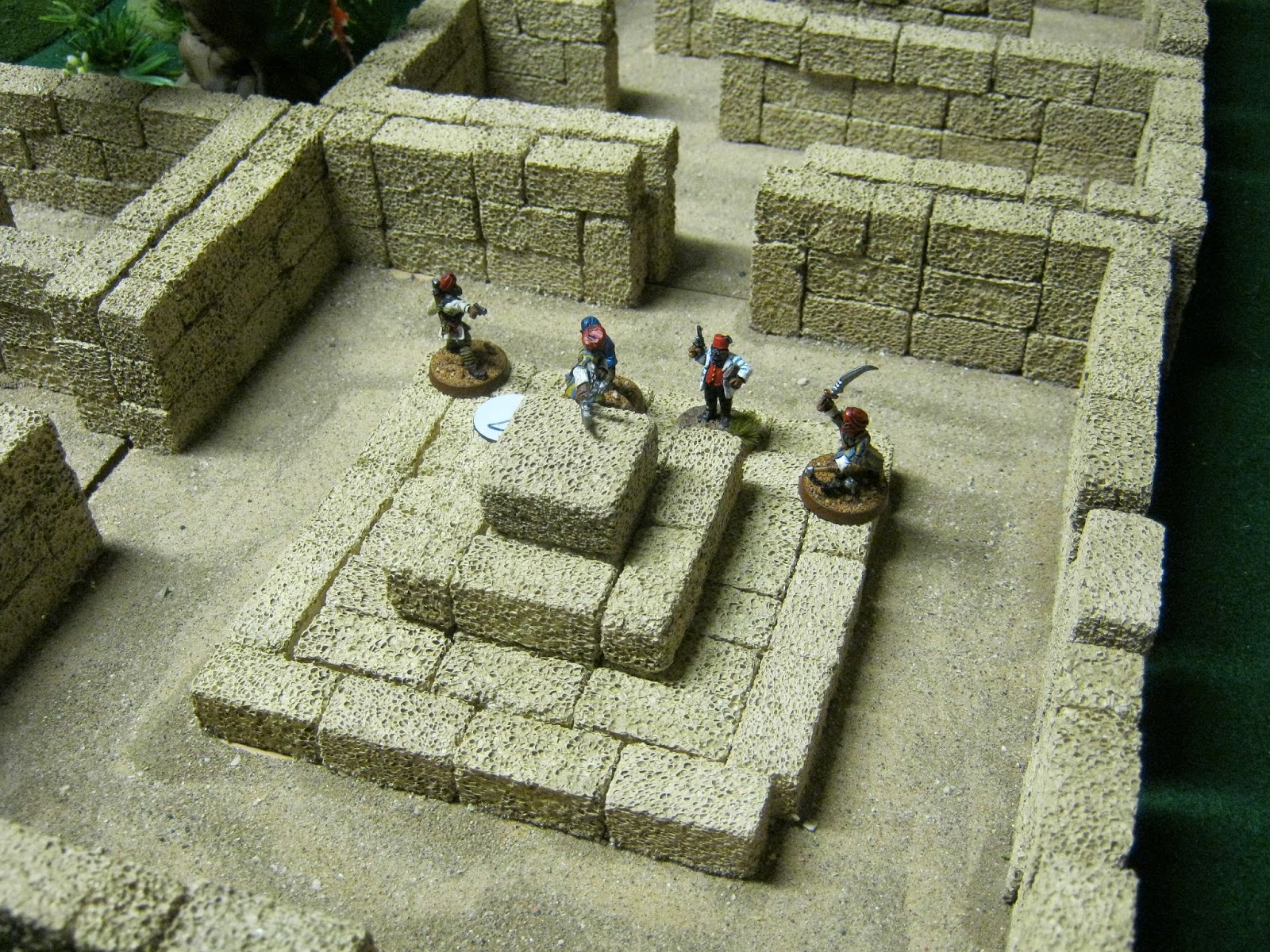 This is some really impressive terrain!

Very impressive, inspiring board. Bet it was fun to game

Great terrain to game on.

Thanks for the write up Bill. Im happy with how the game turned out and that you guys enjoyed it.

Really great scenery. I see a trip to Michael's in my near future.