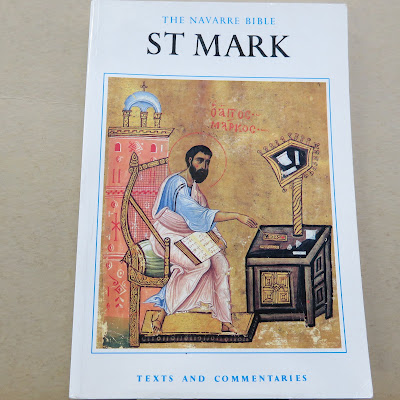 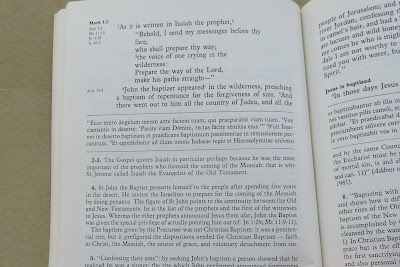 Thank you for sharing that..
I am reading Cheque Book of the Bank of Faith - daily readings by C H Spurgeon.
Much to make one think.