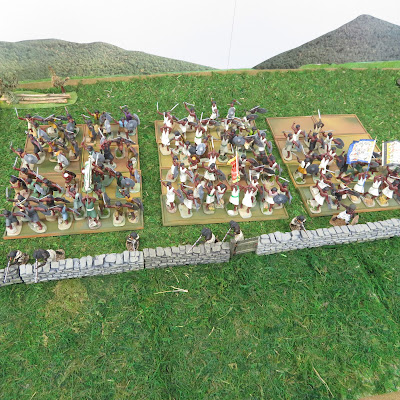 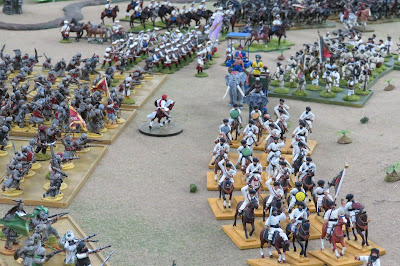 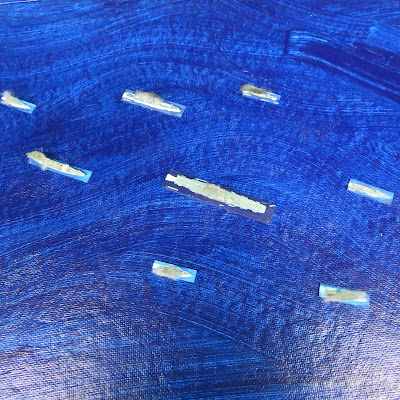 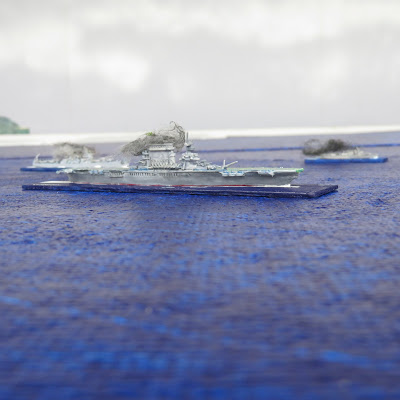 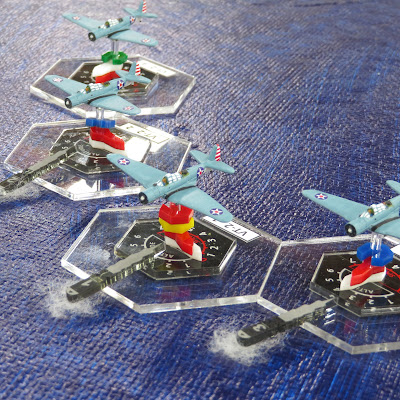 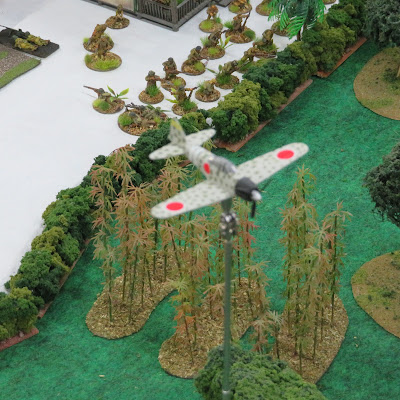 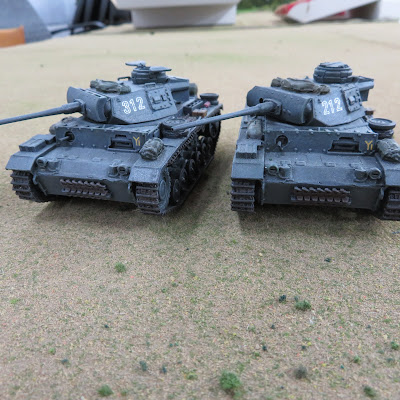 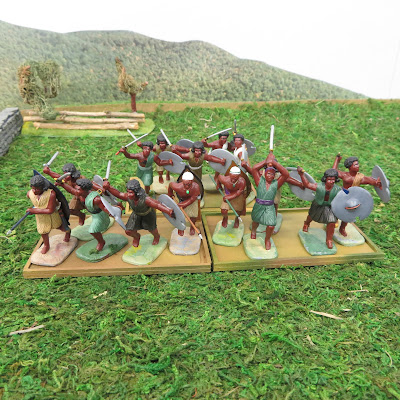 I look forward to seeing your games and hearing about them.