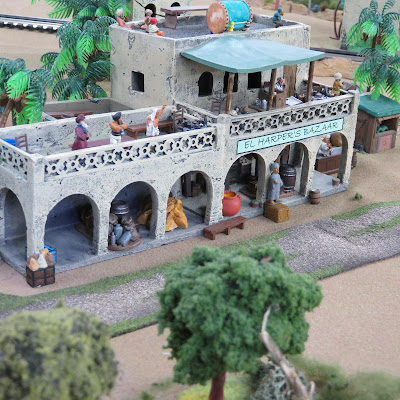 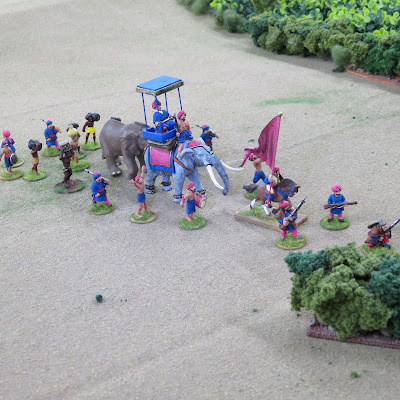 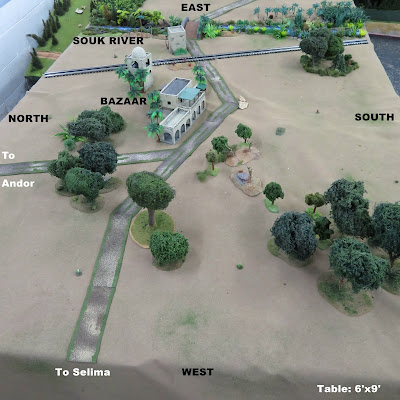 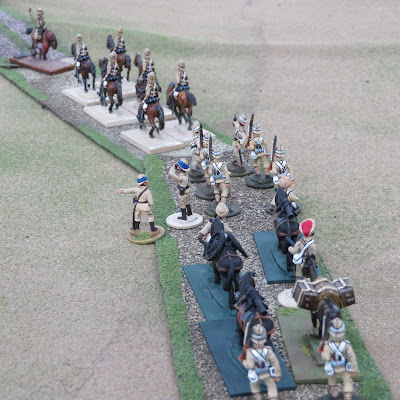 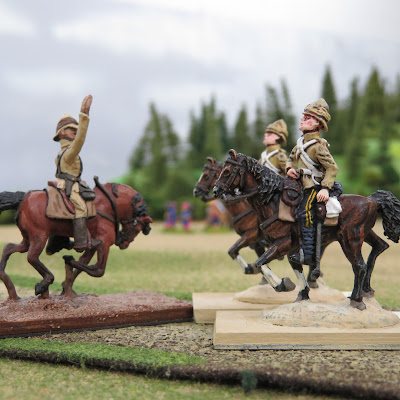 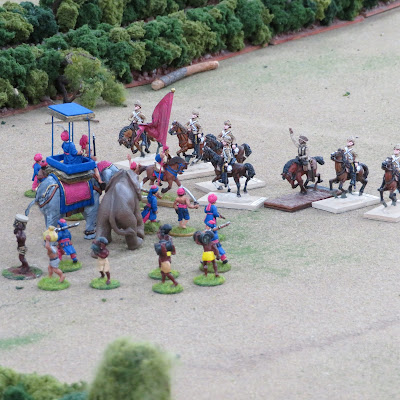 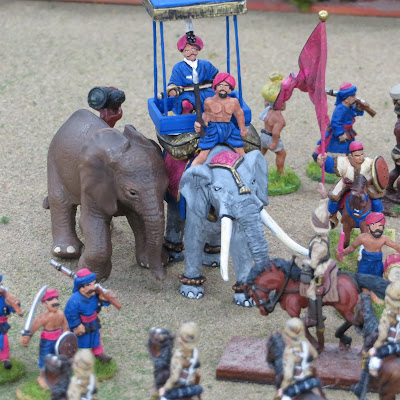 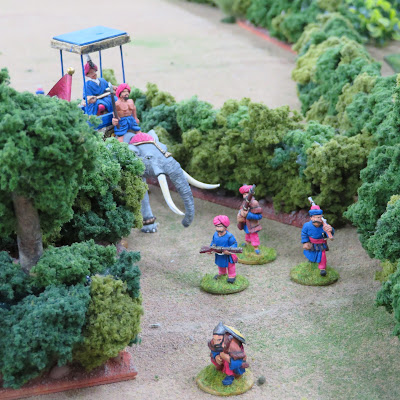 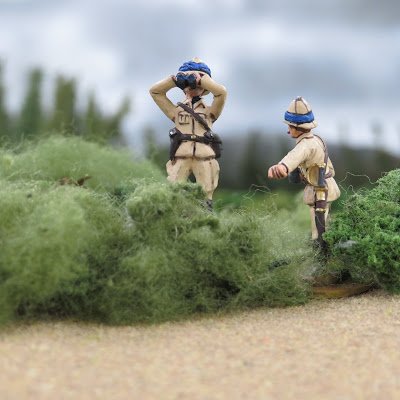 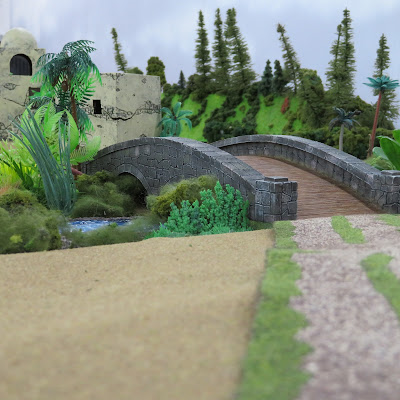 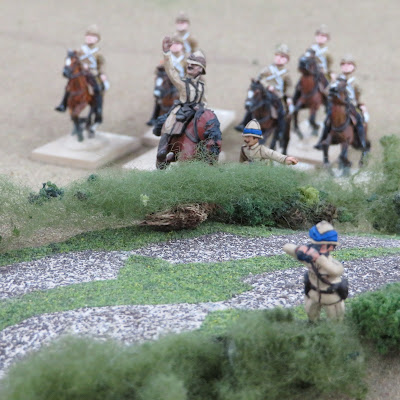 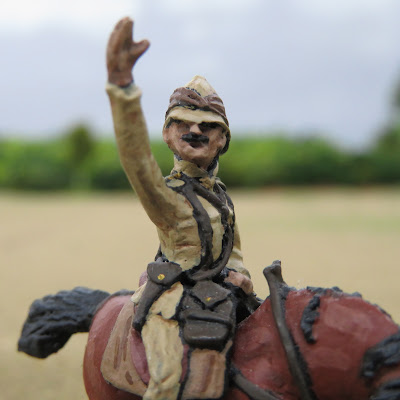 Thank you for the latest post. A great read. I was getting worried as to when the next instalment was coming!

Gotta agree with Greg. This was wonderful. Somewhere upstairs I have my map of Mafrica so I'll be able to follow your every move. Or as the General might say, "Well done, sir. Well done!"

Inspiring to say the least!

Very good.
I like a long tale with pictures and 28mm little chaps are a must, what?

The following comments are from 21eRegt repeated with his approbation.

"I really enjoy these "set-up" posts. Good story-telling and a visual treat."

Just getting to this, Bill, but I am intrigued. All is well. Or is it? The near future cannot be as calm as it seems.